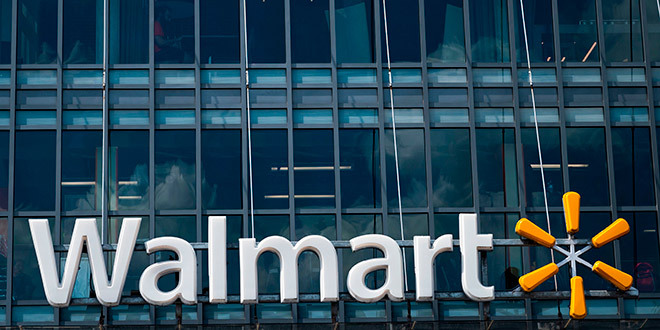 The National Retail Federation (NRF) recently hosted a webinar with Walmart U.S. president and CEO John Furner to learn how the company had pivoted during COVID-19 to ensure staff and shopper safety.

In August, the company announced its second-quarter financial results, reporting $137 billion in net revenue, up 5.6 percent over the same period in 2019. Comparable store sales were up more than nine percent, driven by strong customer demand for food and general merchandise.

Furner says even with increased sales, Walmart is not resting on its laurels and is continuing to innovate as more customers seek new ways to access products.

Walmart leaned on its team of 1.5 million associates.

“There’s no way we would have been able to do what we did this year without each and every associate, from the frontlines to people behind the scenes,” Furner says.

Walmart made hiring easier and faster during COVID-19.

The company currently employs roughly 1.5 million Americans, and hired thousands during the pandemic as some retail sectors were declared nonessential and many people searched for new jobs.

The hiring process has been a key area of innovation for the company this year, Furner says. His team worked to streamline the application and hiring process. In some cases, applicants can be hired on the same day they apply.

This year, Walmart also unveiled Walmart+, a membership program that offers free delivery and other benefits to customers. Furner says unlike some developments during COVID-19, Walmart+ was developed over time and was released at a critical moment when many customers were more open to membership programs.

“This year has presented a number of trying situations for everyone, but in many ways, it’s helped our team reimagine how they think about serving customers. Innovation has taken on a pace at Walmart that I’m extremely happy with,” Furner says.

Todd is trends editor for Hardware Retailing magazine. He graduated from Indiana University where he majored in journalism and French. Throughout his career, he has aimed to highlight small businesses and their community value. He joined NRHA in 2017.
Previous House-Hasson Announces Online Dealer Market for January
Next Ace Hardware and Emery Jensen Aim for Virtual Shows in Spring