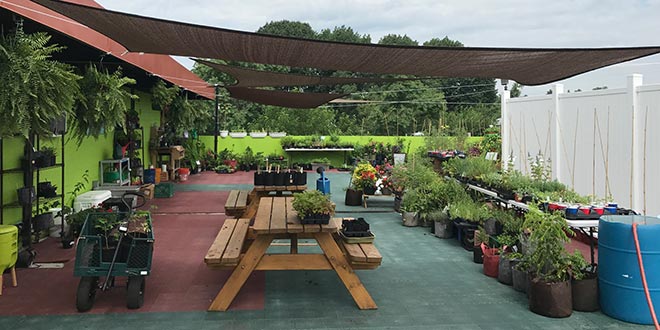 For nearly 150 years, many residents in the Washington, D.C., area have turned to W.S. Jenks & Son for their hardware and home improvement needs.

The product selection has shifted from wood-burning stoves, heaters and horseshoes  to an array of modern hardware and lawn and garden products, but the business remains a spot for community members to gather.

In 2014, the family-owned and operated business moved to a new location in a unique, older building, says Jerry Siegel, president of W.S. Jenks & Son.

“The building was once home to a car dealership, and the car deck on top was set up for that,” he says. “We wanted to find a use for the space on the roof for the business, and expanding our live plants was the direction we chose to go in.”

The business now uses the space as a location for customers to view and purchase edible plants, but also as a popular venue for unique events.

It remained in the Jenks family for three generations before Jerry Siegel’s father, Victor Siegel, bought it in 1952.

“My family has owned and operated the store since 1952,” Siegel says. “I’ve been involved since 1975 and more recently, my son Michael joined the business. He has a strong skill set in communications and marketing. There is a good story for our business to tell and we know he can do that.”

When the business transferred from the Jenks family to the Siegel family, the Siegels expanded its customer base to serve industrial and government departments, selling to government agencies in the Washington, D.C. area. In 1969, the company established its third department, selling overseas to the Middle and Far East. The most recent move in 2014 to its current location has also allowed commercial business and DIY customers to grow.

“About 75 percent of our sales is for state municipalities and the rest is the DIY consumer,” Jerry says.

A New Location and Rooftop Events

When a customer walks through the doors of W.S. Jenks & Son, it’s like they are stepping back in time, Jerry says.

“Our building has a lot of history,” he says. “The architecture is incredible. The space features terrazzo floors, a mezzanine level and big skylights, which let natural light in and draw customers upstairs.”

Since the two-story, 20,000-square-foot building was once a car dealership, the roof deck was already secure for people when W.S. Jenks & Son moved to the location. With 6,000 square feet of space available on the roof, Siegel says he knew he wanted to find some way to utilize it.

When customers first walked through the store, their interest in the roof led to discussions about its potential, and shortly after, W.S. Jenks & Son added a garden and a greenhouse on the roof for patrons to visit and shop.

Many of the plants offered for sale at the store are also displayed inside the building, encouraging customers to learn more and head to the roof to see  the full selection.

In addition to working with Cultivate the City to sell organic, edible plants, the business has turned the roof into a space community members have gravitated to, Siegel says.

“One of our customers opened a yoga studio around the corner and the first season our roof was open, she held a few classes up there,” Jerry says. “The first night, there were 120 yoga student on the roof. We weren’t able to host classes this past season, but we plan to do it again in the future.”

Having a rooftop space open to the public in Washington is a way for customers to take in views of the city as well, he says.

“Our roof is a pretty sought after space,” Jerry says. “I don’t think there are many other businesses that have rooftop views of the United States Capitol. And we hope to continue to utilize our entire building in a way that benefits the local community.” 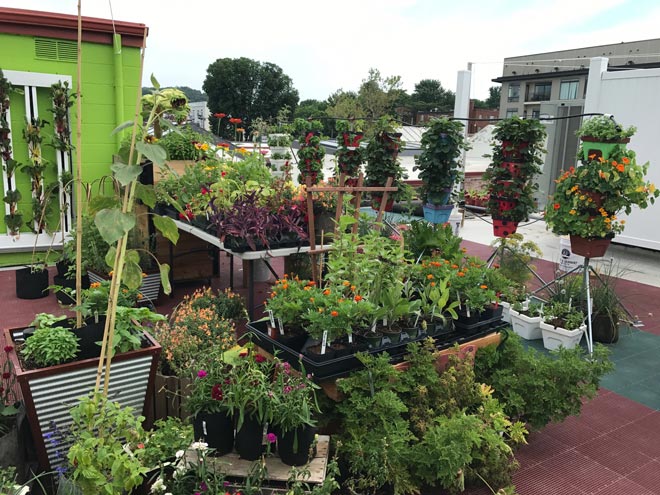 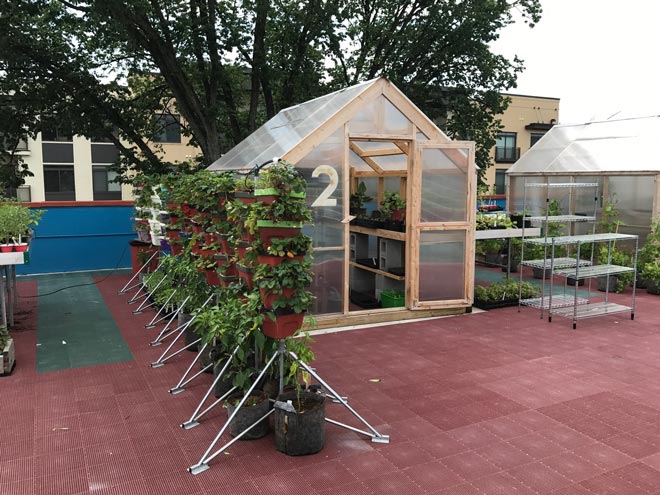 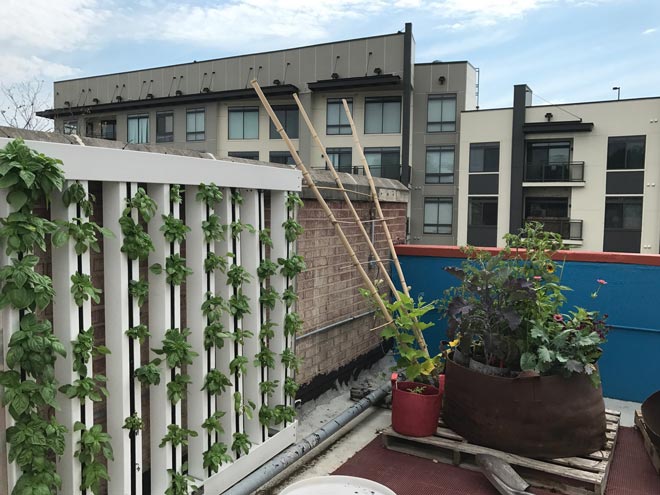 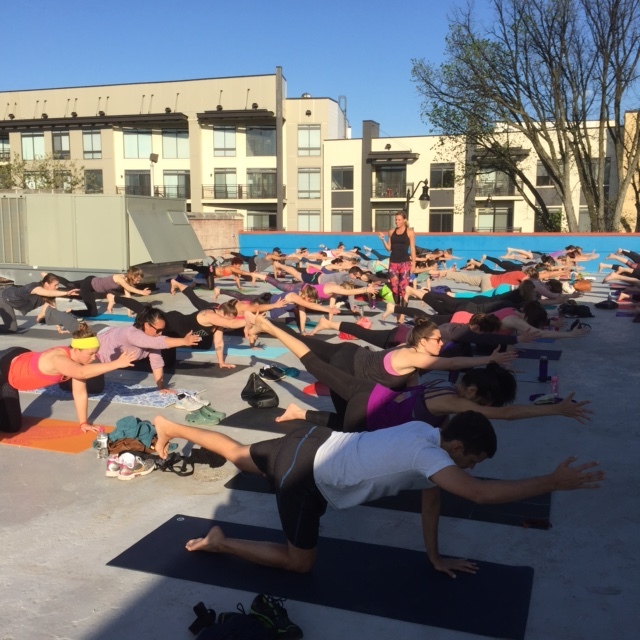 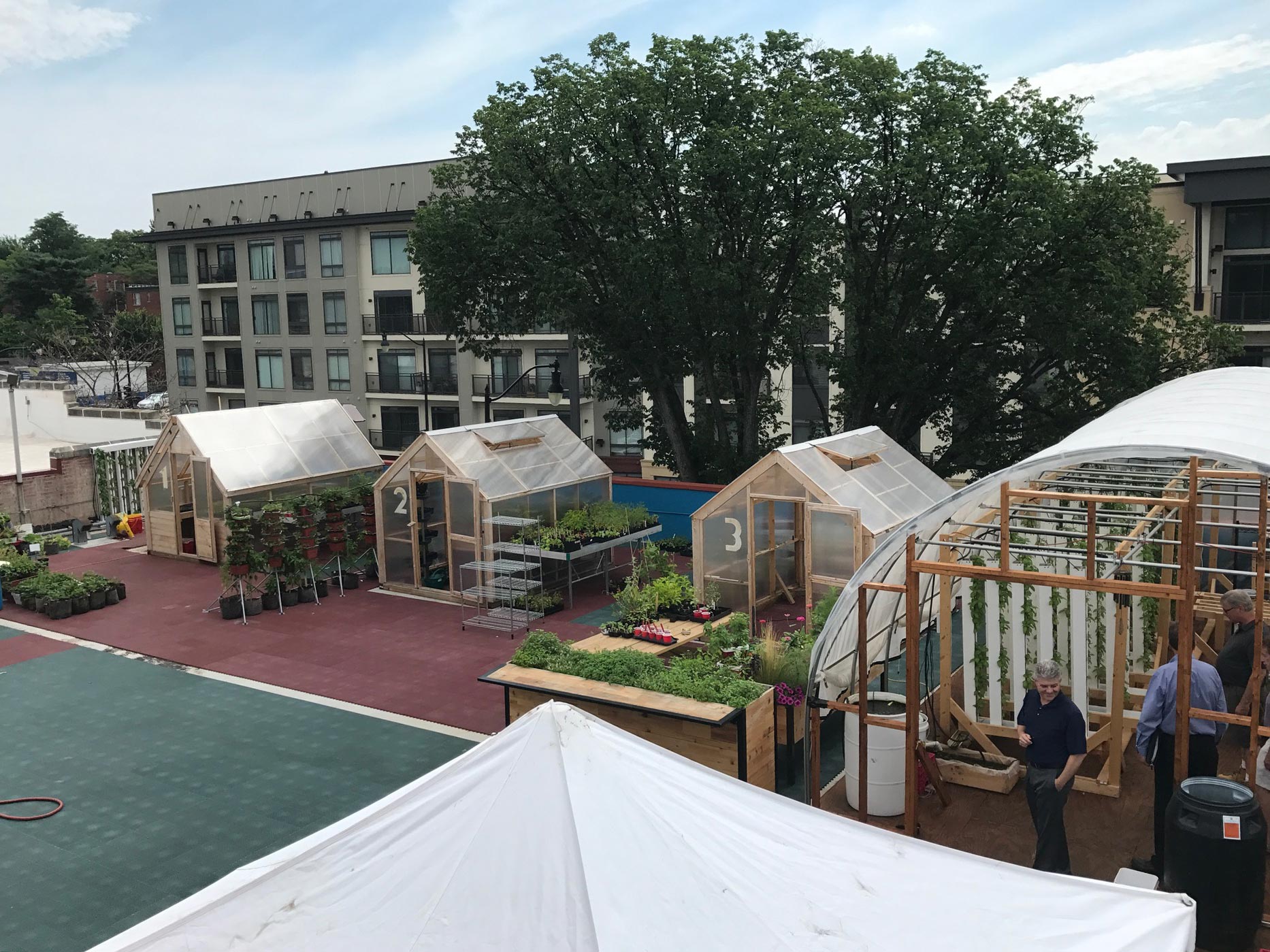 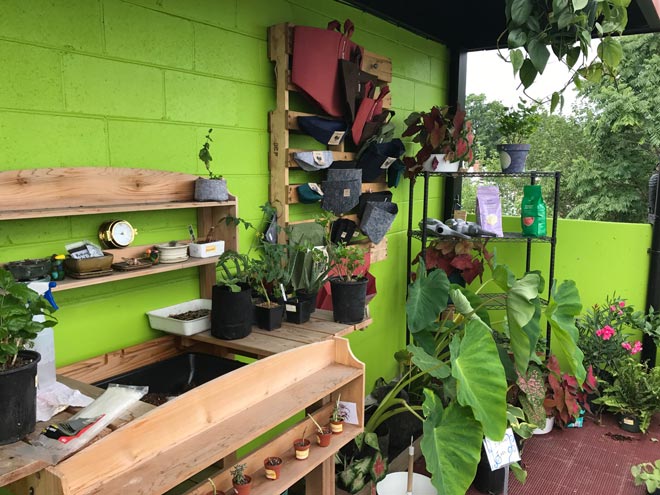 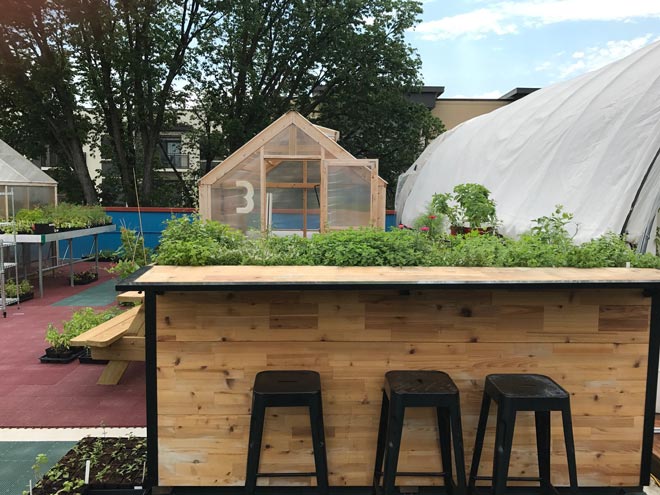 Renee Changnon is the retail outreach coordinator for NRHA. She meets with retailers in their stores and at industry events and introduces them to the services NRHA provides. Renee previously worked as a member of the NRHA communications team. She earned a degree in visual journalism from Illinois State University, where she served as the features editor for the school newspaper. After college, she implemented marketing and promotions initiatives at Jimmy John’s franchise locations across the country. She enjoys exploring books with her book club, Netflix marathons and hosting goat yoga at her apartment complex. Renee Changnon 317-275-9442 rchangnon@nrha.org
Previous Problem: Finding Employees With Specialized Skills
Next NRHA’s Management Program Graduates Set Sights on the Future