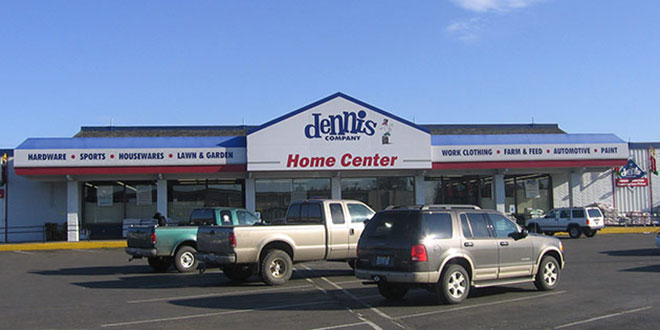 On Jan. 11, Westlake announced the deal, which is slated to close March 26. The Dennis Company operates stores in Aberdeen, Elma, Long Beach, Montesano and Raymond, Washington. The retail hardware chain is 110 years old and employs about 85 workers.

The acquisition is one of several for Westlake within the past 12 months and will grow the corporately owned chain to 121 locations.

The Dennis Company stores will retain their existing name, staff and product mix after the purchase, according to Westlake.

“Westlake is a growing and vibrant brand. We are excited to welcome the Dennis Company into the Westlake family, expand our relationship within the communities they serve and continue their proud tradition of outstanding customer service,” says Joe Jeffries, president and chief operating officer of Westlake Ace Hardware.

Kate is profiles editor for Hardware Retailing magazine. She reports on news and industry events and writes about retailers' unique contributions to the independent home improvement sector. She graduated from Cedarville University in her home state of Ohio, where she earned a bachelor's degree in English and minored in creative writing. She loves being an aunt, teaching writing to kids, running, reading, farm living and, as Walt Whitman says, traveling the open road, “healthy, free, the world before me.”
Previous Collapsible Ladder
Next Walmart Raises Its Minimum Wage, Gives Bonuses