Home » Industry News » What to Know About the Methylene Chloride Ban 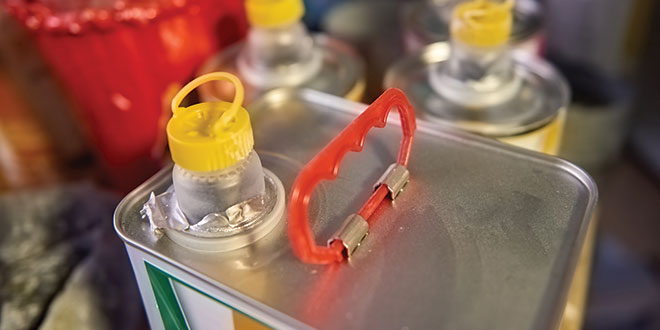 What to Know About the Methylene Chloride Ban

In a March 15 decision, the U.S. Environmental Protection Agency (EPA) banned the manufacturing and selling of paint and coating removal products that contain methylene chloride if the products are being sold for consumer use.

The rule takes effect May 28 and requires that manufacturers and sellers of consumer products containing the chemical stop making and distributing the paint strippers within about six months of the effective date, according to the EPA.

The EPA is restricting the use of methylene chloride because the chemical has been determined to be the cause of multiple deaths in the U.S.

“Acute (short-term) exposures to methylene chloride fumes can rapidly cause dizziness, loss of consciousness, and death due to nervous system depression,” the EPA reports. “People have died after being incapacitated during paint and coating removal with methylene chloride.”

Multiple home improvement companies, including Ace Hardware Corp. and Lowe’s, have already stopped selling paint strippers containing the chemical, though retailers have had access to consumer versions of the products through other channels.

Key Points of the Rule

Kate is profiles editor for Hardware Retailing magazine. She reports on news and industry events and writes about retailers' unique contributions to the independent home improvement sector. She graduated from Cedarville University in her home state of Ohio, where she earned a bachelor's degree in English and minored in creative writing. She loves being an aunt, teaching writing to kids, running, reading, farm living and, as Walt Whitman says, traveling the open road, “healthy, free, the world before me.”
Previous Merchandising Ideas from Washington Retailers
Next Screw Repair