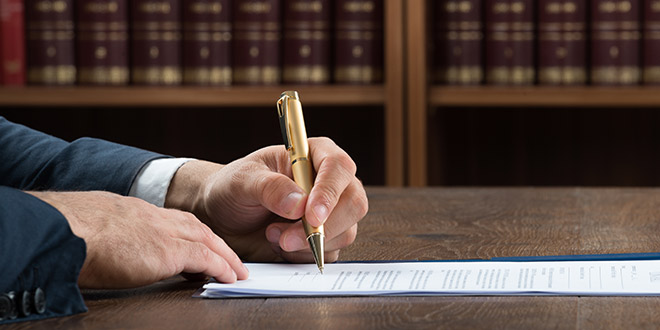 What’s Next for the Stalled Overtime Law?

The U.S. Department of Labor is appealing a federal judge’s order to stop implementation of new overtime pay increases, which were slated to take effect nationwide on Dec. 1, the date the appeal was filed.

Texas federal Judge Amos L. Mazzant issued an order Nov. 22 that has paused implementation of regulation changes, which would require employers to pay workers time-and-a-half for hours worked over 40 hours per week if they earn less than $47,476 per year.

The appeals process could take months, according to Fortune magazine. In addition, a change in presidents in 2017 may halt or modify the regulation changes permanently, The Wall Street Journal reports.

“For now, that means the existing overtime rules will remain in place, and employers can decide whether it makes sense for them to roll out any planned changes,” according to the Society for Human Resource Management.

Twenty-one states had pushed to stop the overtime law changes, and Mazzant sided with them Nov. 22.

“Mazzant said the Obama Administration had exceeded its executive authority both in the amount by which it raised overtime salary thresholds, and by requiring new increases every three years, indexed to inflation,” Fortune magazine reports.

Kate is an assistant editor for Hardware Retailing magazine. She reports on news and industry events. She graduated from Cedarville University in her home state of Ohio, where she earned a bachelor's degree in English and minored in creative writing. She loves being an aunt, teaching writing to kids, running, reading long books, farm living and, as Walt Whitman says, traveling the open road, “healthy, free, the world before me.”
Previous Solar Bottle Lantern Kit
Next Retailers Draw Crowds on Small Business Saturday