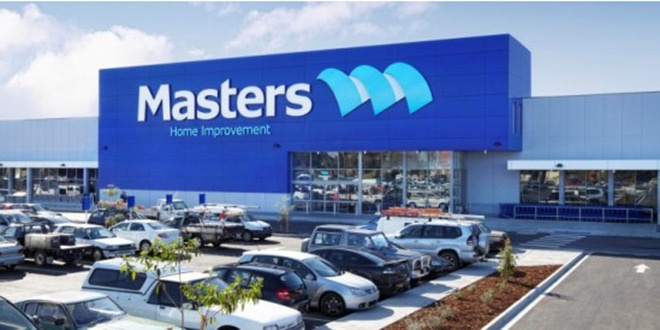 Who Will Buy Lowe’s Australian Business?

Lowe’s hasn’t yet sold its share of a failed home improvement business in Australia, but other big-box retailers, including a large South African company, have expressed interest in buying the venture.

Australian news agencies are reporting that South African company Steinhoff International is working on a deal to buy some Masters stores as part of its plan to rapidly expand in the country with POCO-branded stores, according to news.com.au. POCO currently operates two locations in Australia and sells furniture, hardware and appliances, the news site says.

Lowe’s has attempted to untangle itself from the Australian venture with Woolworths. Part of an agreement with Woolworths included the ability for Lowe’s to sell its stake in the business to Woolworths as an exit plan, but “the partners have yet to agree (on) a price,” The Australian Business Review reports.

Kate is profiles editor for Hardware Retailing magazine. She reports on news and industry events and writes about retailers' unique contributions to the independent home improvement sector. She graduated from Cedarville University in her home state of Ohio, where she earned a bachelor's degree in English and minored in creative writing. She loves being an aunt, teaching writing to kids, running, reading, farm living and, as Walt Whitman says, traveling the open road, “healthy, free, the world before me.”
Previous Flip-Lid Floor Box Assemblies
Next Hot Niches in the Farm, Pet and Ranch Category