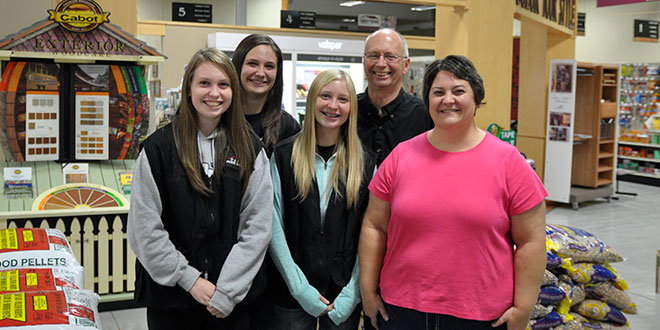 For Dan Stroinski, who co-owns D & J Farm and Home in Thorp, Wisconsin, with his wife Jan, being able to guide homeowners toward solutions for their home repair troubles is one of his favorite aspects of being an independent retailer.

“I go to work every day knowing I’m helping someone,” he says. “Most people come into the store with an idea of what they want to do or a problem they need to solve, but don’t know the right way to do it. Being able to help them fix their problems makes their day better. To me, that’s the best aspect of my job.” 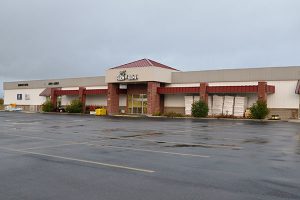 Stroinski credits his supplier, United Hardware, with the ability to stock a wide selection of home improvement inventory alongside sporting goods, beekeeping products and eco-friendly innovations.

“United Hardware has helped me get to where I am today,” he says. “When I came into the business, I had no hardware experience at all. It was the knowledge I pulled from the United Hardware team that helped make this a successful business.”

In 2016, the Stroinskis began a 5,000-square-foot addition to their business, bringing the space to 30,000 square feet in total. United Hardware helped the husband and wife review sales data and demographic information to help decide which new products to carry. Stroinski says the extra space enabled him to achieve higher sales. 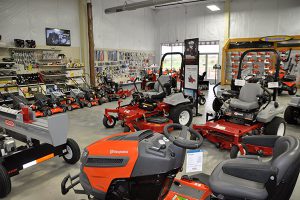 “We added a bigger power equipment section, and that’s changed the business tremendously,” he says.

Sales in the department increased, and beyond that, Stroinski and his team noticed a shifting customer preference from gas-powered power equipment to battery-powered alternatives. Now, more customers are opting for battery-operated trimmers, blowers, chainsaws and lawnmowers.

The shift to eco-friendly machinery also coincides with an increase in beekeeping products, Stroinski says. He and his team have hosted in-store beekeeping seminars previously. He says sales of beekeeping products have remained strong since they were first introduced into his inventory.

Stroinski says there are many benefits from working with United Hardware, but one of the main advantages is the company’s AdStudio platform, which enables him to design advertising material swiftly and professionally.

“AdStudio really helps me put together ads with a short lead time, so I can react to seasonal pricing changes a lot easier,” he says.

What the Future Holds

The Stroinskis have three daughters who have worked in the business throughout their lives, using their wages from the store to help finance their college education. Stroinski says working within a home improvement business helped his children develop interpersonal skills and financial competency.

“It’s been great to work with my three daughters and my wife,” Stroinski says. “I think working here established a work ethic that a lot of kids today just don’t have.”

Todd is trends editor for Hardware Retailing magazine. He graduated from Indiana University where he majored in journalism and French. Throughout his career, he has aimed to highlight small businesses and their community value. He joined NRHA in 2017.
Previous Register Now to Attend NRHA Events at the IGC Show
Next Distribution America Members Benefit From Clear Communication 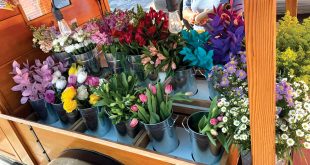